Out of 3 products submitted by ATS Display, all were awarded by a panel of experts from the industry. This is the best result of the company in the history of participating in German contests and also the best among Polish companies competing in this year's edition.

Germany is another country where ATS Display has won industry awards after France, Italy and Poland, where recently company celebrated its success in OOH Magazine's POS Stars competition. The POS material manufacturer has so far been awarded 82 times by the European POSM industry. 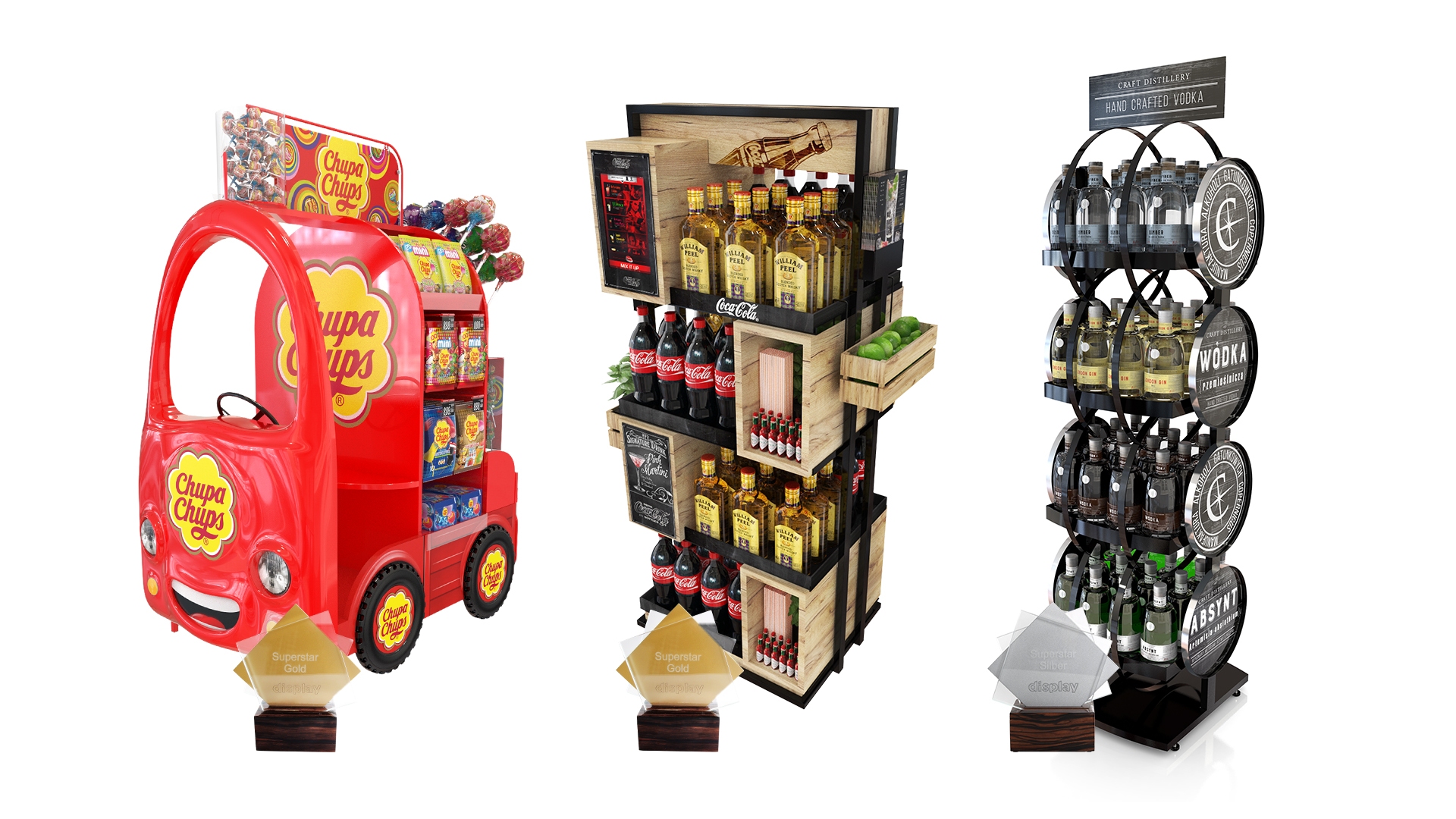 Back to News
© ATSDisplay - All Rights Reserved